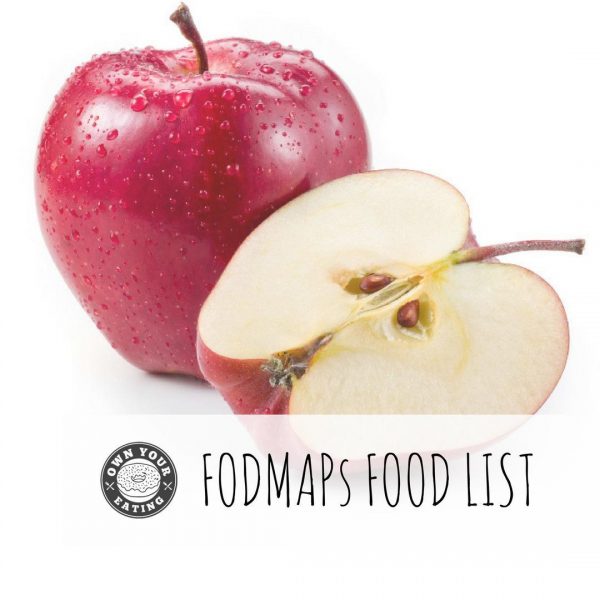 Gluten has gotten itself a bad reputation in the last decade. Some individuals with a self-diagnosed gluten sensitivity may experience an improvement in IBS (irritable bowel syndrome) type symptoms when on a gluten-free diet. However, the improvement in their digestive health may actually be attributable to the reduced consumption of FODMAPs rather than from elimination of gluten. One study concluded that gluten may not be a trigger of GI symptoms in some individuals once FODMAPs have been reduced.

The overlap between a low-FODMAP diet and a gluten-free diet is that the gluten-containing grains; wheat, rye and barley also happen to be high-FODMAP foods. (It is the type of carbohydrates in these foods, however, not the gluten protein, which makes them high FODMAP.) So, when these foods are eliminated on a gluten-free diet, this source of FODMAPs is also reduced.

FODMAPs are short-chain carbohydrates and sugar alcohols (polyols), found naturally in some foods or also as food additives. They include fructose (when in excess of glucose) fructans, galacto-oligosaccharides (GOS), lactose and polyols such as sorbitol, mannitol, xylitol and maltitol (commonly used as artificial sweeteners)

FODMAP is an acronym and stands for the following:

Fermentable – meaning they are fermented and digested by bacteria in the large bowel.

Disaccharide – “di” means two, this is a double sugar molecule. Lactose and sucrose are two common forms of disaccharides.

Mono-saccharide – mono means“single.”Monosaccharides are the simplest form of carbohdrates and consist of one sugar molecule.

Polyols – these are sugar alcohols

These forms of carbohydrates, found in a variety of whole food sources as well as processed foods, are often not digested nor well-absorbed.

They pass through the small intestine where they are fermented — often rapidly — in the large bowel by colonic bacteria, which then produce gases such as methane and hydrogen sulfide as a byproduct. Or they create an osmotic effect by pulling water into the colon.

Fructose intolerance or malabsorption occurs when people don’t have enough fructose transporters; fructose is thus not taken up into circulation but rather left floating around in the GI tract.

Lactose intolerance occurs when people don’t make enough lactase, the enzyme that breaks down lactose, which is the sugar in dairy products. When lactose doesn’t get digested, bacteria go on a feeding frenzy, and the colon can fill up with excess liquid and gas. As a
result, people may experience gas, bloating, flatulence, and even diarrhea.

How to treat this intolerance

Luckily, this type of intolerance is easy to treat. All you have to do is figure out what’s causing the problem and remove/substitute the offending food(s) from your diet.

It’ll take time to figure out exactly what’s causing these symptoms. We highly recommend keeping a journal or looking through your food diary app to help you figure that out.
Eliminating the most common culprits from your diet one at a time and then testing them to see what effect they produce is also helpful. You can also use a service like inside Tracker

Not everyone will have the same problems with the same foods. For example, someone who can’t handle beans may be fine with dairy. Someone else may have an iron stomach for everything but avocados or sugarless gum causes no end of gastric discomfort.

Use the table below to identify problem foods and to find some suitable
alternatives. 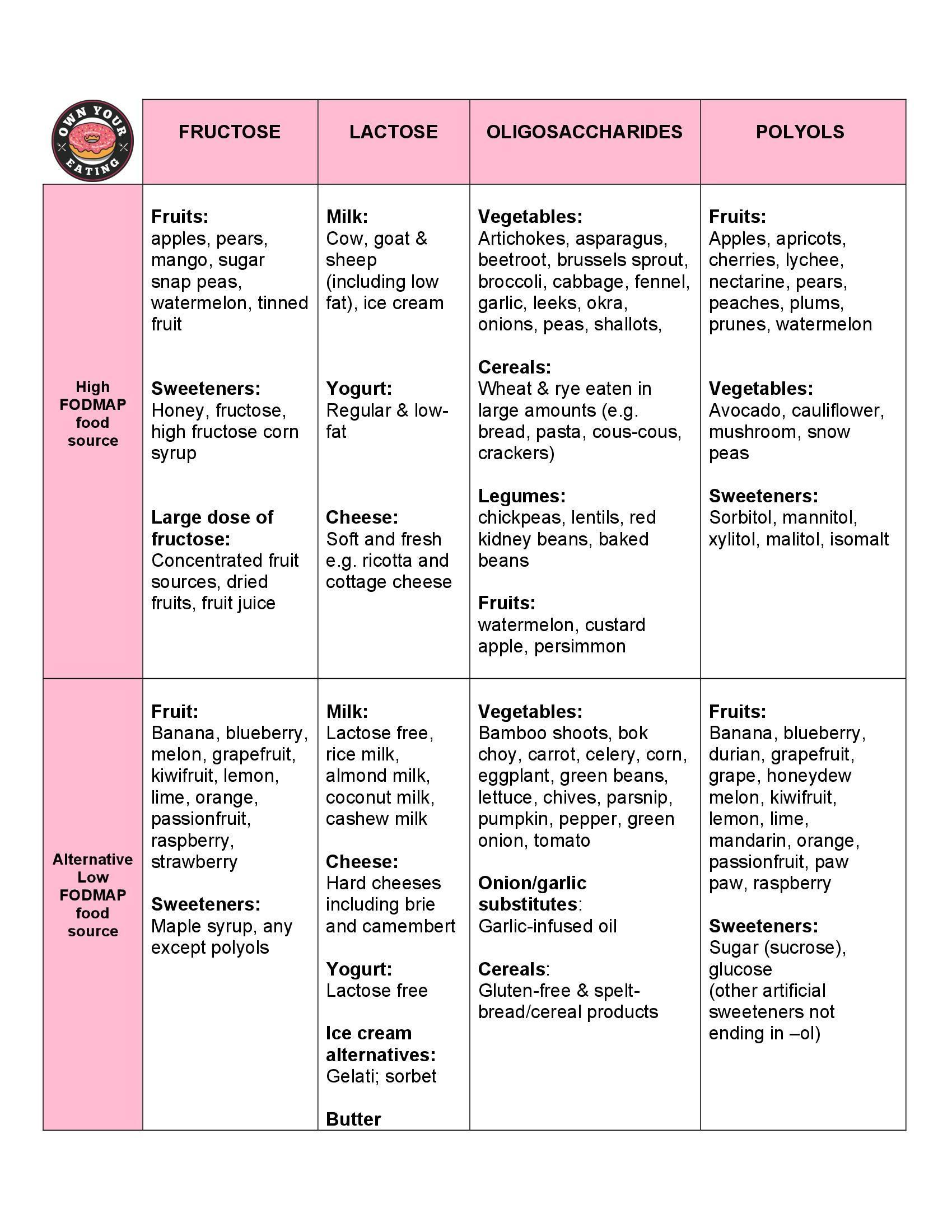