Life Lessons from the Road – Randy and Rox

“Welcome new friends into your home.”

These life lessons are all about the people we met, the people that opened up their homes, their lives, and most importantly their pantry for us!

the Road Trip almost ended before it actually started.

We got our “Happier Camper” the night before we set off on this trip, spoiler alert, that’s not a good idea.  Take two people that have no RV experience, drop one off on their driveway and give them less than 12 hours to hit the road…that is not a recipe for success.  But nevertheless, we did it.

We left on Tuesday in the middle of a horrific rainstorm, this was an omen of things to come.  A standard two hour drive to Sarasota took us nearly 4 hours.  Pulling an RV for the first time is stressful enough, doing it in a complete downpour is never a good idea. 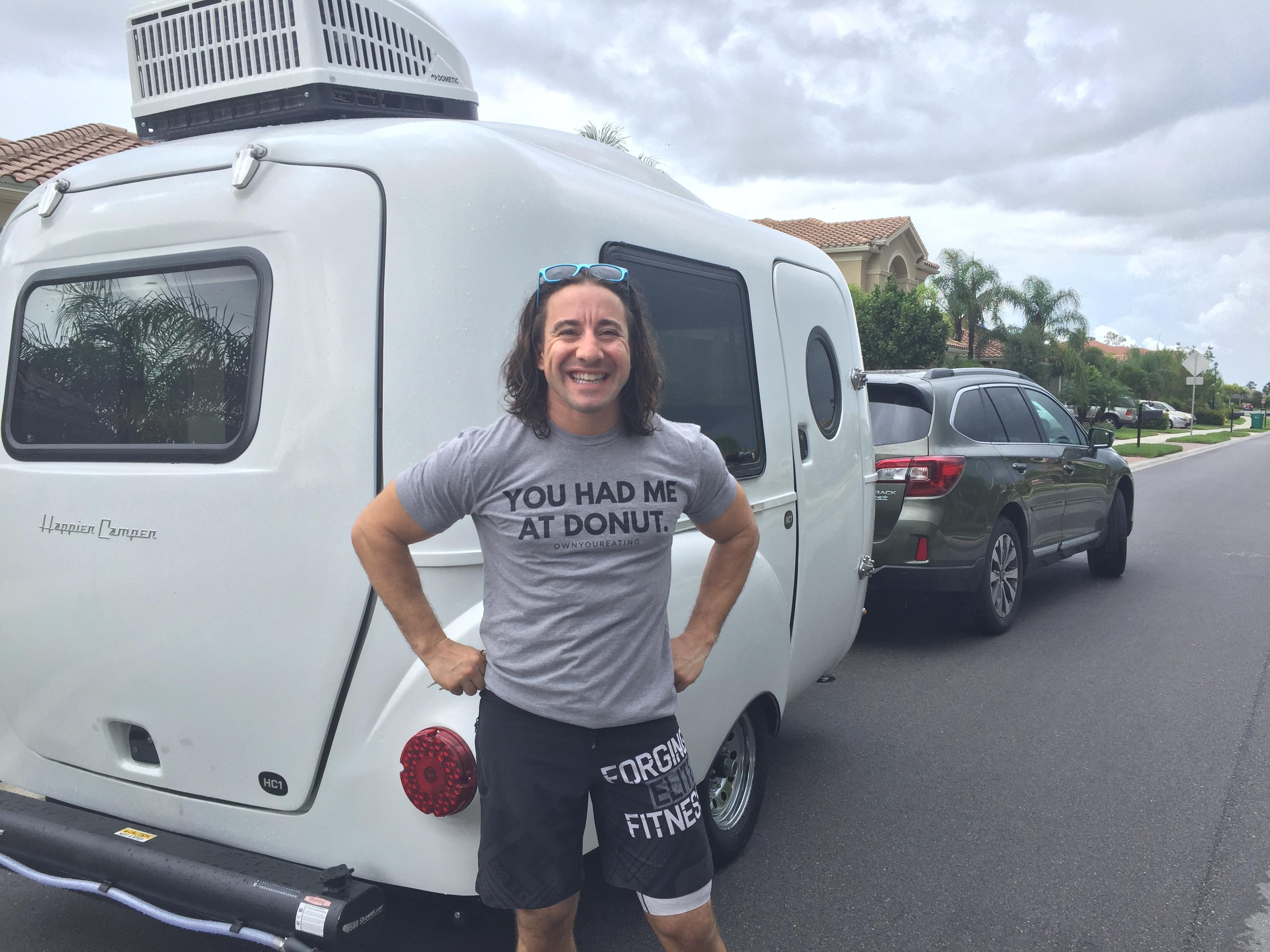 We made it just in time to our first stop on the tour, Synergy Fitness to my buddy Justin’s CrossFit affiliate.  They were a great bunch to kick off the trip.

We wrapped up and Roz and I were faced with the realization of, ok, this is it, you have no going home, you have a camper…where are you going to stay?  As in most areas of our lives, Roz took control and found a Pilot station.

Have you ever stayed at a Pilot?  If you answer no, you are lucky.  It was hot, it was loud, it was dirty, look, I’m not a Prima Dona, ok, maybe a little, but this was insane, I am not exaggerating when I tell you, I didn’t sleep at all.  The truck next to us, made this incredibly loud noise about every 90 seconds, it was like I was in this torturous psychological experiment, and every time I would just about fall asleep, I was woken up.  If you want to make someone go crazy, this would do it.

You can hear more about this in Episode 11 of our Podcast.

As we set out to our next stop, South Orlando CrossFit, we knew we had to find better accommodations for the night. 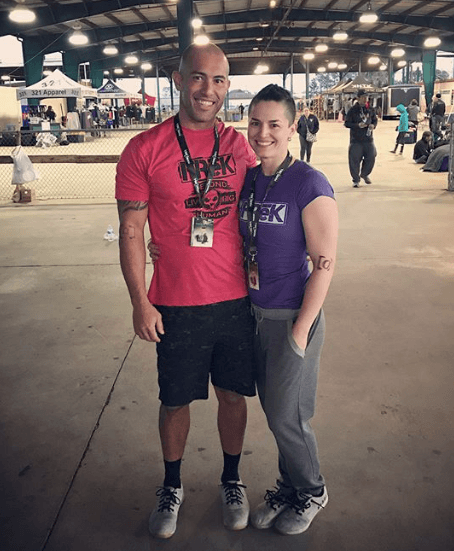 I met Randy about a year ago when he attended his L1, we hit it off, and I stuck around Orlando and hit a workout at his home box CrossFit Mousetrap.  (This is one of the most dropped in boxes in all the world because it’s so close to Disney World.)

We stayed in touch and after that horrific first night I reached out and asked if we could crash at his place, without hesitation he said of course!  Having only met Randy once, I wasn’t sure what to expect, Roz was hesitant, but I convinced her that nothing could be worse than staying at another gas station.

We showed up on Wednesday night and it was just like Disney World…the most magical place on earth.  Dinner was ready, there were plenty of snacks, there was even Cinnamon Toast Crunch, it was better than Disney world! 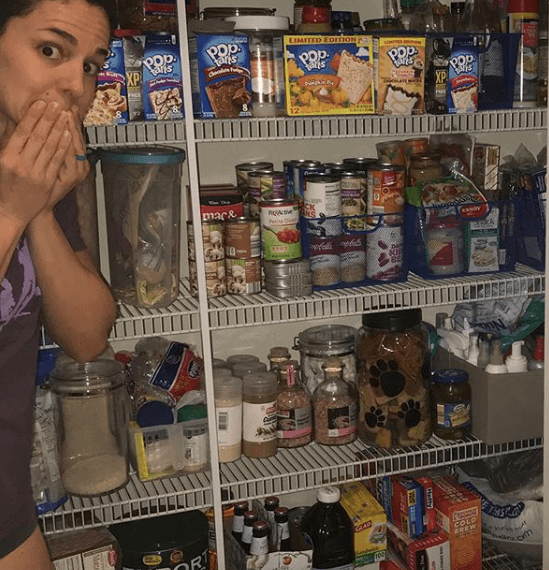 We had dinner as a family.  It’s so much fun to eat with other Flexible Eaters, we all took turns serving ourselves, pulled pork, rice, beans, and guacamole.  We hung out on the couch after just chatting and enjoying one another’s company.  We even had our own bedroom with a bathroom and hot shower!  Amazing what one night without hot water can make you appreciate.

The next morning, Roz and I were up earlier than them and made ourselves comfortable in their kitchen.  As you know, we work from home (or wherever we are).  Little did we know we had seized Rox’s usual spot as she works from home too.  She didn’t mention it and allowed us to continue about our business.  That’s the type of people they are, generous, giving, hospitable, welcoming, all words that come to mind.  I strive to be more like them when I have guests and just in general.

These are the life lessons we learned on the road.  Randy and Rox welcomed two strangers into their home and by the time we left we were close friends.  Since then, the four of us keep in touch almost daily and we even went back for a second time on the road trip and stayed an entire week and are going back simply to hang out this month.

Randy and Rox saved our seminar tour and we are so appreciative of them.  Thank you. 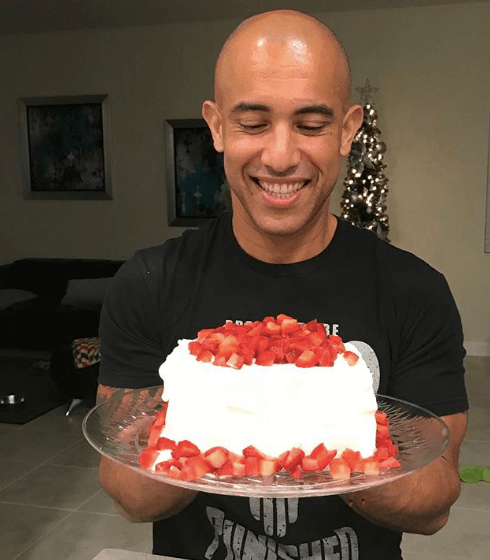