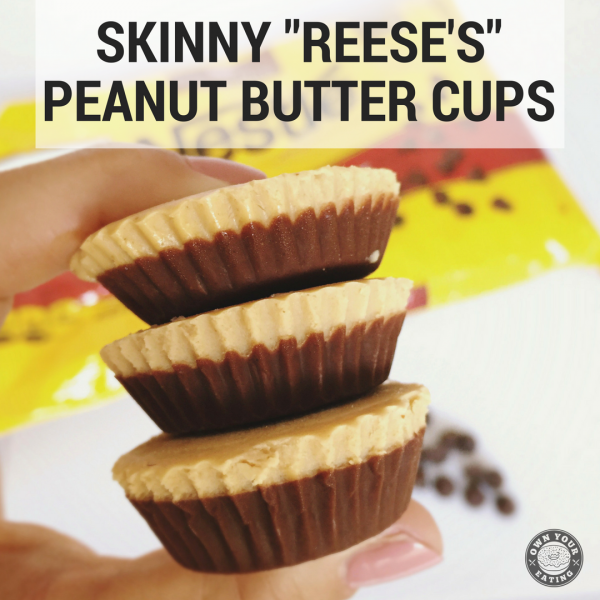 There are two things in this world that I will never say no to;

I could (and pretty much do) eat peanut butter with EVERYTHING. I’m basically the human version of my labradoodle Lola except I can’t jump as high. 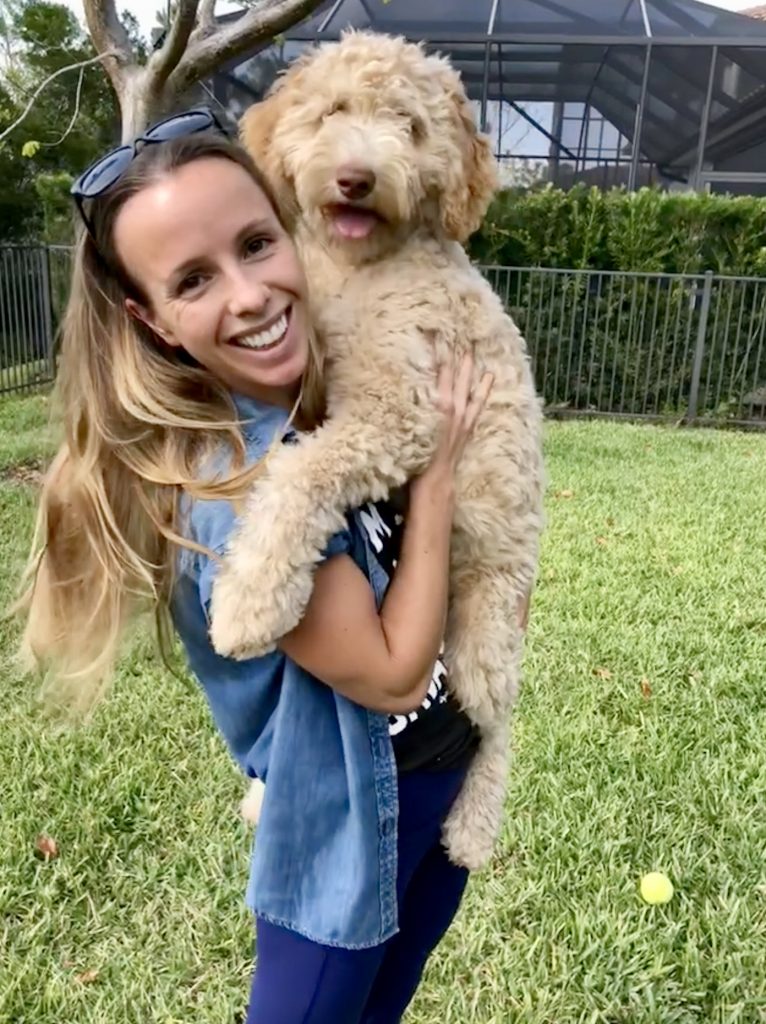 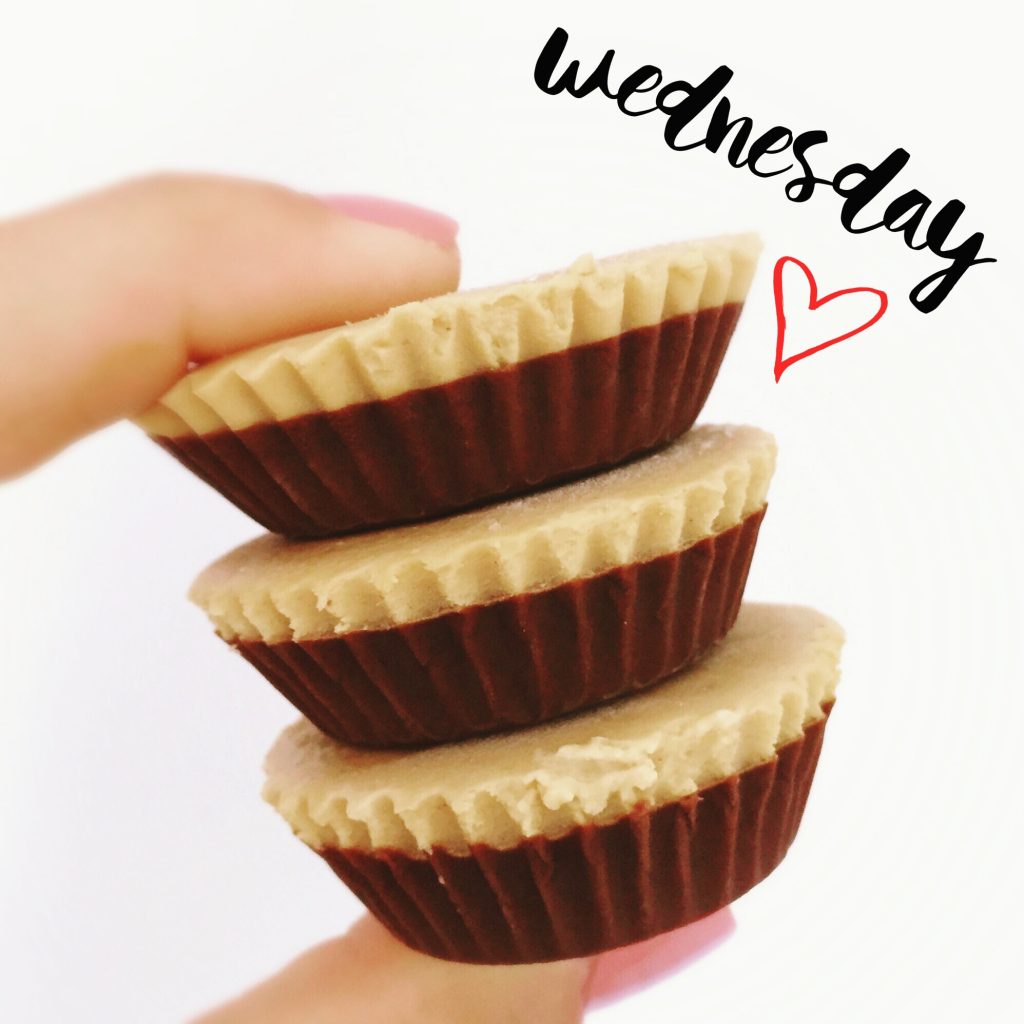 The simple, yet classic PB sandwich is a common staple in most children’s lunchboxes in the western world. You seriously can’t go wrong with a healthy dollop of peanut butter smeared between two slices of bread.

If you’re a Brit that’s probably about as exciting as your peanut butter experiences ever get – that’s if you even like PB in the first place. Yes, I know. A shocking thought isn’t it?!

If you’re an American though, well you’re part of a culture and mindset that reinvented the versatility of Peanut Butter.  The immortal PB&J sandwich was the initial concept that caused the Peanut Butter craze to sweep the nation. Peter Pan reported that the average American will eat 3,000 peanut butter & jelly sandwiches in their lifetime! I’m not even mildly shocked by this statistic. It’s popularity eventually lead to more than just an annoyingly catchy song performed by a pixellated banana – if you really need your Peanut Butter Jelly Time fix here you go!

Eventually, the flavor combination inspired the creation of a sweeter, snack-sized treat, Reese’s Peanut Butter Cups. Man cannot live by bread alone after all. He must have chocolate too! Whether you’re 1 year-old or 100, for peanut butter lovers these chocolate cups were literally the best thing since sliced bread…Until now!

How’s that you say? Well, I’ve taken these delicious Hershey’s treats and made them macro-friendly, which basically means you get to eat MORE of them without getting fat! With just 5 ingredients these peanut butter cups are foolproof, insanely delicious and just 63 calories. If that’s not a winning recipe for a perfect snack then I’ll eat my hat – provided it’s smothered in peanut butter of course.

To see the content below you must be logged into your account and have an active subscription. Not a subscriber to The Own Your Eating Lifestyle? Check out our Lifestyle memberships starting from less than $1 a day!