Sugar, somewhat unfairly, has a bit of a bad rep. But it’s not too surprising why. With little redeeming nutritional value (other than providing us with energy) it’s the perfect dietary villain. But just because a food group isn’t abundant in micronutrients & minerals does not necessarily make it bad. Sugar actually makes up the backbone of our DNA; it powers our cells, stores energy for later and feeds our good bacteria. We can’t blame one chemical or food for all the health problems we have, and yet that’s exactly what we’ve done.

Sugar consumption down, obesity on the rise

The “eat less sugar” movement has been going since 1999 and in that time Americans have cut their consumption by 14 percent. So why then, aren’t we getting any thinner or healthier?

The most recent data from the Centers for Disease Control and Prevention, from 2014, shows an 8 percent increase in obesity in two years. What we’re seeing here is not an unusual phenomenon. An ingredient or food group is vilified, people eat less of it, and nothing really changes. Remember the SnackWell phase when fat was Dietary Enemy No. 1? People thought too much fat was the culprit for our ever increasing waistlines, but fast forward 20 years and not only did the obesity trend continued to rise, but the rates doubled.

Any diet in the last 30 years that has gained traction looks to focus on and exclude the consumption of one thing; fat, carbs, gluten, meat, sugar, dairy, grains, the list goes on! Sure, these diets may give you some general recommendations about healthier eating that aren’t entirely nonsense, but their main piece of advice for losing weight is “Don’t eat this, and you’ll be fine!”

It’s understandable why people latch on to diet industry’s fads and do things like give up fruit because sugar is evil. Firstly, the advice is simple to follow. Give up this one thing and that’s it! Simples. Secondly,  taking this course of action can often lead to quick weight loss because of the overall reduction in calorie consumption from cutting out an entire food group.

But there’s typically several flaws with this advice & these types of diets;

We’re smart enough to know this to be true, but we tend to overlook these flaws because the advice is so straightforward and the temptation of instantaneous results is too gratifying to resist – even though we know it won’t be long-lasting. Just because something is simple or straightforward though, it doesn’t make it easy to follow or right. Giving something up often requires willpower and whilst we might be able to restrain ourselves for 7 days, we all know that willpower is a depleting resource.

You might be reading this thinking to yourself, “OK this makes sense but sugar’s different, sugar’s addictive. I read somewhere it’s more addictive than heroine!” No doubt I’m sure you did read that somewhere, but the studies these kinds of articles are referring to are performed on rats, not humans (rats do not equal humans) and they’re often funded by anti-sugar organizations and companies who are using scaremongering tactics to manipulate you into thinking you need whatever it is that they’re selling.

The rats in these studies are also in a state of deprivation, much like when people are on diets. What some studies have actually found is that the reward response to food is heightened when a person is under conditions of deprivation or restriction. Scientific research tells us that food and drugs share the same neural pathways in the brain – stimulating the brain’s center for reward – but it has not been able to prove that the brain develops a physiological dependency on food substances. A person who suffers from sugar cravings is not reduced to the same level of desperation as a person who is addicted to cocaine. I don’t know about you but no matter how much I crave it, I’ve never once been tempted to snort a line of table sugar.

Leaving the sugar addiction debate to one side, at the end of the day we all want to feel like we can eat anything we want when we want. We want to feel like we have the freedom to decide that we can have a piece of cake with a coffee on a Tuesday or enjoy our mom’s fettucine alfredo and not feel shame or guilt for doing so. Nutrition and food is a complex area that’s challenging to apply hard and fast rules. Food isn’t just tied to our physiological health, it’s also deeply intertwined with our emotions and social and cultural traditions.

Sugar is not to blame

The State of Obesity Organization reaffirms this perspective, stating that the causes of obesity are complex and include individual, social and environmental factors. Some of the factors listed include the following:

Notice that they don’t list sugar as being a direct cause of obesity.

Flexible eating and tracking my macros opened my eyes to the fact that it wasn’t sugar that was making me fat. Back when I was trying to follow paleo and limit my sugar intake – I was that crazy about clean eating at one point that I did give up fruit! – I couldn’t understand why my body was still holding on to fat. Then I started tracking my macros and realized I was overindulging in fats to compensate & secretly bingeing on carbs when the deprivation got too much. Both behaviors lead to a surplus in calories proving that too much of any macro will cause you to gain weight. 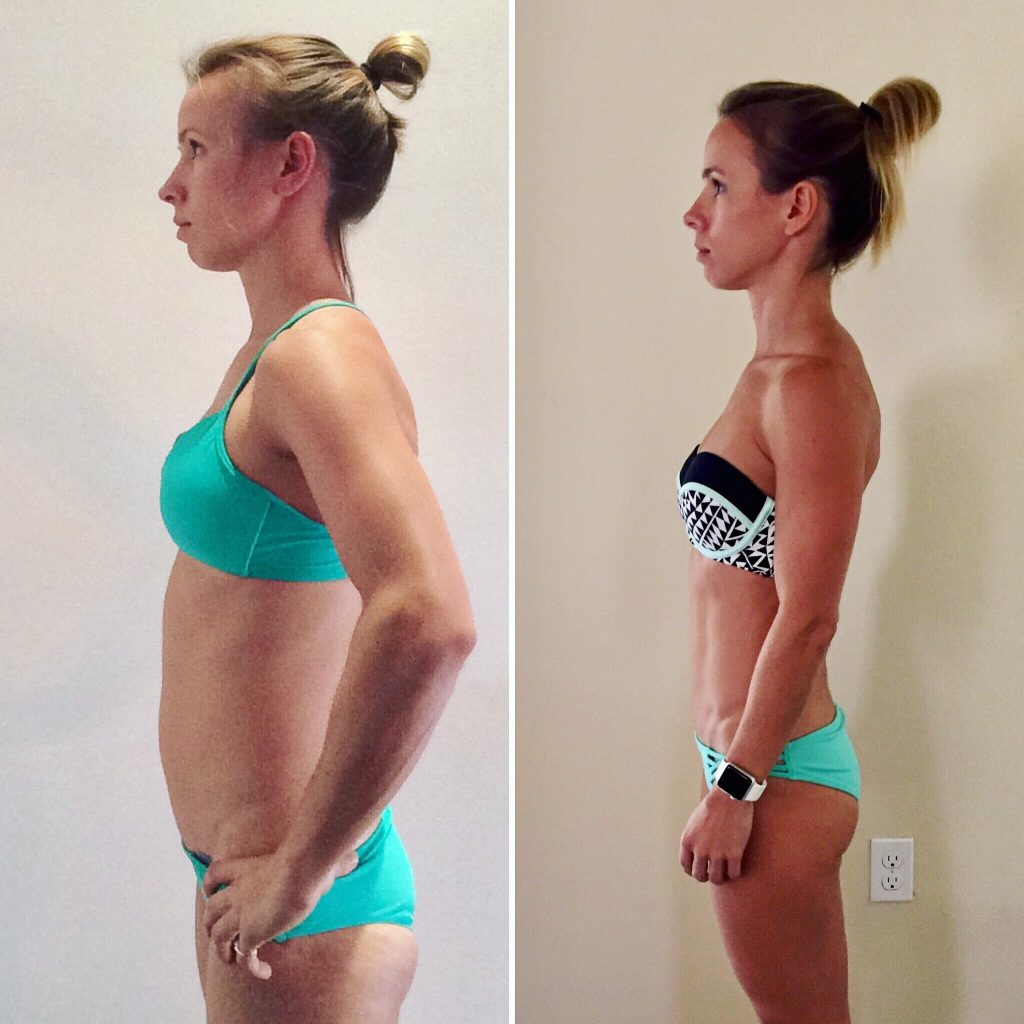 So here’s the bottom line: No single thing — including sugar — causes obesity or weight gain. Many factors including stress, sleep, metabolic health, lifestyle and social environment all work together to contribute to a consistent energy (calorie) surplus, which is what ultimately leads to fat gain. Sugar is a cheap commodity that makes pretty much anything taste good and so it’s not surprising that sugar is highly prevalent in our processed foods & beverages. Because of this, sugar is often one thing that is consumed in excess, but that is not always the case, and usually it is not consumed in excess alone.

What are your thoughts about sugar? Do you enjoy it in moderation or is it something you seek to avoid? We’d love to hear your opinion and for you to share your experience below!

© copyright 2020 Own Your Eating, All rights reserved

Get the materials from our 6-week nutrition reset! - CLICK HERE